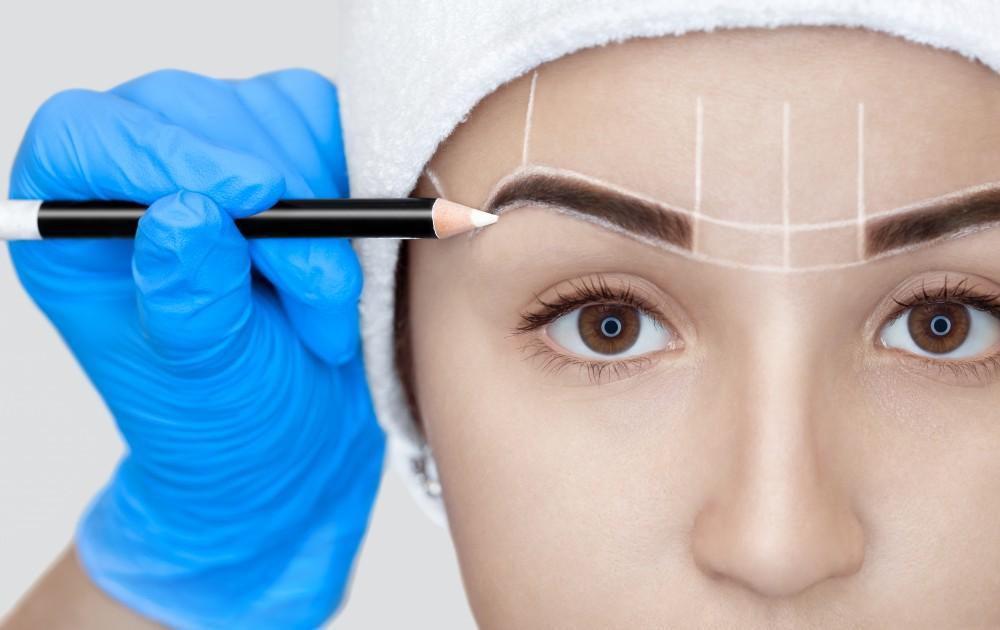 Thinning eyebrows can leave both men and women feeling self conscious about their physical appearance and seek professional assistance to improve the problem. The most common reason for eyebrow thinning is repeated plucking of the eyebrow hairs for cosmetic reasons, which, over time, causes recurrent damage to the hair follicles to the point that some will stop growing, leaving a thinned out appearance to the browline. There are a series of other reasons that the eyebrows may stop growing that include scarring from surgery, accidents, or burns, to chemotherapy, trichotillomania, and even autoimmune disorders.

So how does it work?

An eyebrow transplant is performed by a hair transplant surgeon with the intent of adding greater fullness to the eyebrow by simply adding in a greater number of your own hairs to the region. It is a single procedure that is permanent, and due to the single procedure technique, it is appealing to men and women as a once and done approach to fuller eyebrows that over the course of their life is far cheaper than recurrent cosmetic techniques such as microblading that require repeat “touch ups” every one to three years.

Prior to the eyebrow transplant, Dr. Pearce will ask about your medical history to ensure there are no contraindications to the procedure. Some of the conditions in which eyebrow transplantation may not be suitable includes: a history of complications related to plastic surgery, bleeding disorders, trichotillomania, and alopecia areata. At the time of your initial clinic visit Dr. Pearce will make sure there are no medical conditions causing the eyebrow hair follicles to fall out.

The exact design of your eyebrow is something that will be worked out and drawn in prior to the transplantation of the new hairs. This is something that is worked on as a team between you and Dr. Pearce, with the intent of getting your browline to be perfect for you and your natural facial features. 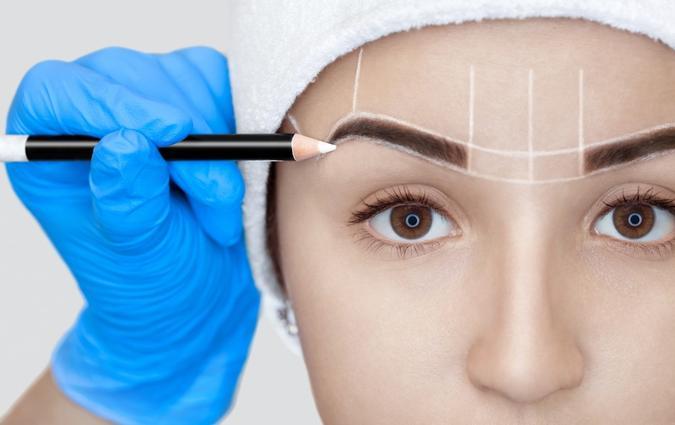 Eyebrow hair grafts are ideally taken from hair regions that will act similar to eyebrow hair, i.e. thinner hairs with a slight curve to the follicle. Good areas for harvesting the donor hair from your body include arms, legs and the nape of the neck. The surgeon will  use local anesthetic to numb the area destined for harvesting, then use a device that essentially takes a couple millimeters “punch” of skin around the entire follicle allowing the surgeon to remove the entire follicle intact. The hair is then  transferred to the eyebrow region.

The whole procedure would normally take 2 to 3 hours, sometimes more depending on the amount of hair follicles needed to create the expected fullness of the eyebrow.

Recovery period for eyebrow transplant is quite fast. Typically healing occurs in approximately 14 days or less. And visible hair growth of new hair follicles occurs within 4 to 6 months. Do your best not to pick on your eyebrows as it would start to have some scabbing in the area over the next few days after the procedure. Vigorous exercise should be avoided for up to 3 weeks after your surgery. Contact your Dr. Pearce if you notice some pus in the area, bleeding and or swelling. You’ll also see some of the transplanted hairs fall out in the next few weeks. Don’t fret! This is totally normal as your new brow hairs start to grow in the months following the transplant procedure.

The greatest issue that arises after eyebrow transplantation is the need to trim the eyebrows weekly, as the hair that was transplanted from the will most typically continue to grow at the same rate and to the same length it would in its original location on your body. We do offer a simple eyebrow scissor with your eyebrow transplant that resolves this issue quickly and easily. Beyond that, extremely rare side effects can include infection, rarely nerve damage, bruising.

Overall, in the right hands, this is considered a safe procedure that can be performed with local anesthetic in the office setting and for those in which it is indicated, it can assist them with a permanent organic improvement of their eyebrows, saving them longterm time and money by avoiding other costly repeated approaches to eyebrow maintenance such as microblading. If you have any concerns about your eyebrows for any reason, come stop by our office, Dr. Pearce would be happy to assist you! 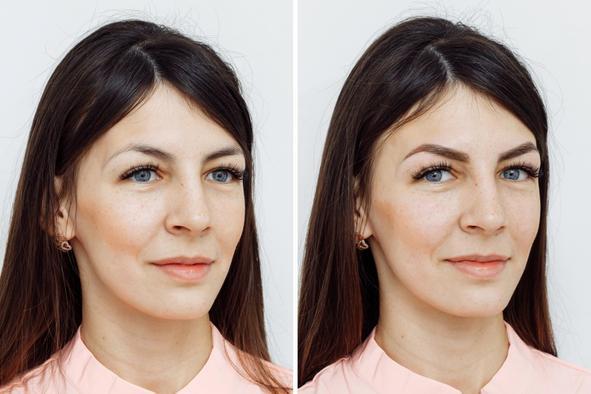 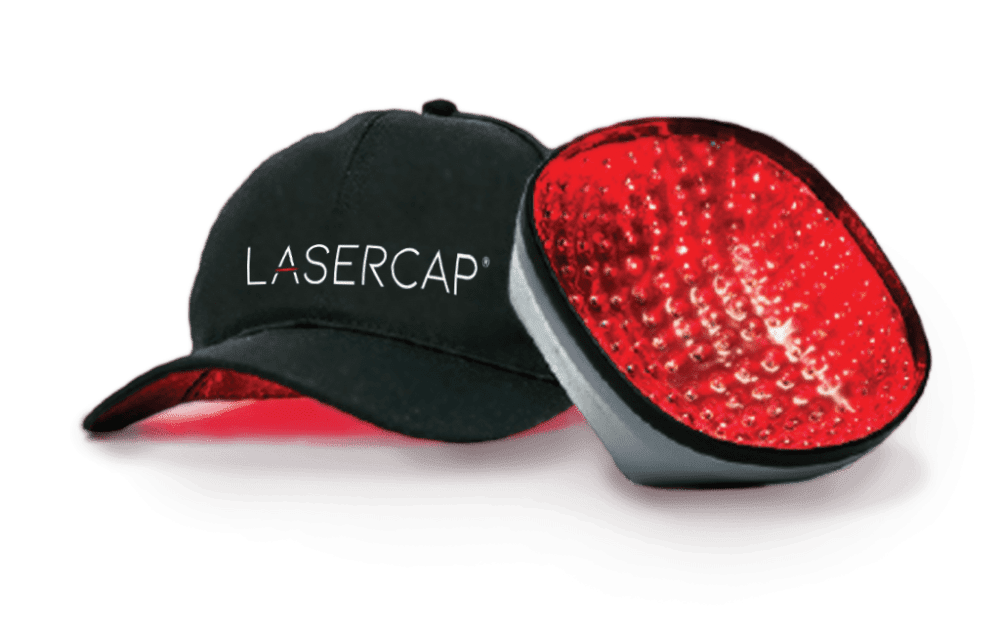 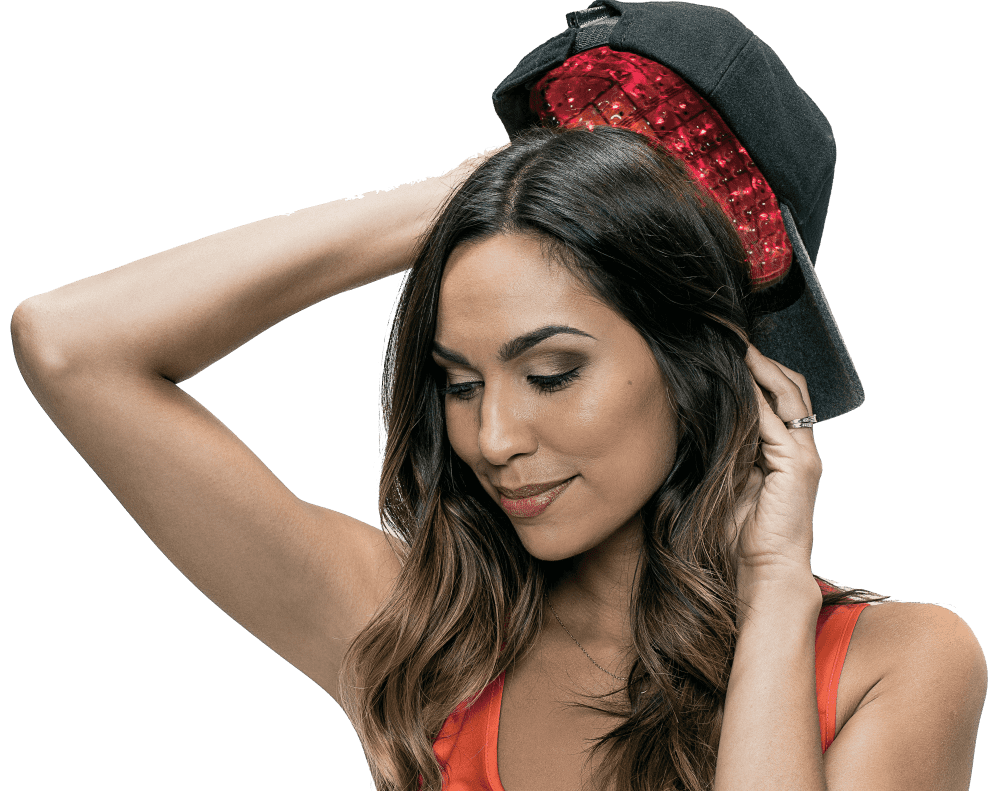 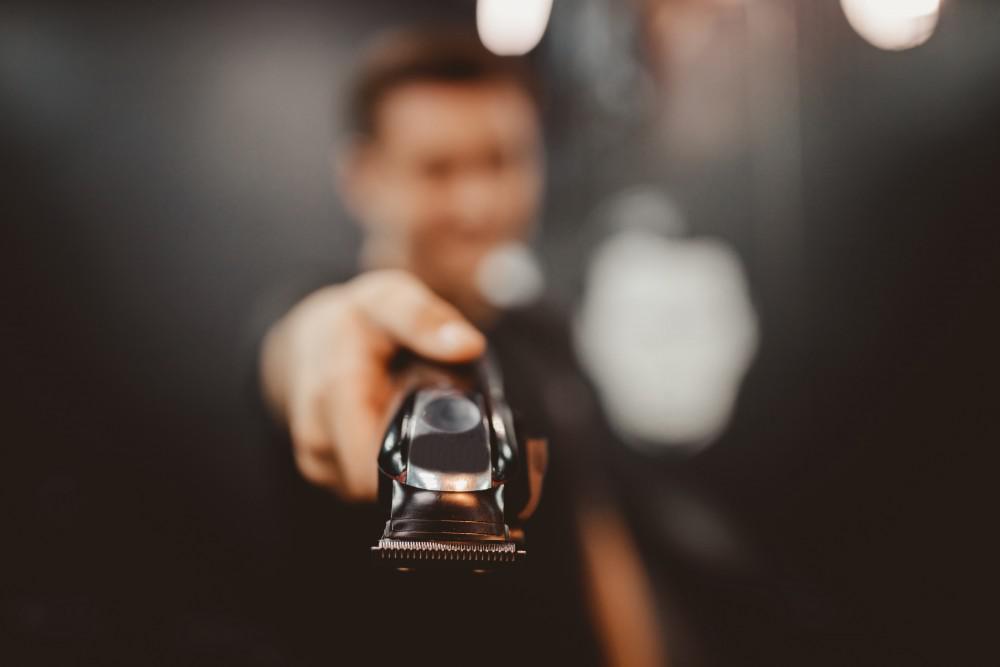 The pros and cons of using a laser to aid in hair loss prevention.

Discussing the medications and topical treatments that work for the prevention of hair loss.